Barboursville was chartered in 1813 and named for James Barbour, the governor of Virginia (1812-1814). It was designated as the county seat of Cabell County in 1814. After the completion of the C&O Railroad to Huntington, Barboursville no longer was the center of activity in Cabell County and the courthouse was moved there in 1887.

As soon as the town became the county sear, immigration became heavy. Hotels, livery stables, stores, shops and factories of all kinds were built. The stores carried large stocks of goods bought in New York or Philadelphia. The merchants would go to the eastern markets and twice a year to buy their stock. These goods were exchanged for country produce, grain, dried fruit, hogs, ginseng, deer hides, and feathers. Women brought in products of the loom, jeans, linseed, flax, tow linen, and white flannel, all of which had a ready sale at home. There was much traffic between Barboursville and Logan.

The Old Toll House, built of logs in 1837, originally sat on land inherited by Elizabeth Merrit Derton, on the bank of the Guyan River, where it was used by the James River Co., as a toll house until the first bridge was built across the Guyan River. It was deeded to the Barboursville Chapter, NSDAR, and moved to its present location, 731 Main Street in 1951, where it was restored by chapter members with the help of citizens from Barboursville, Huntington, and Milton, WV. 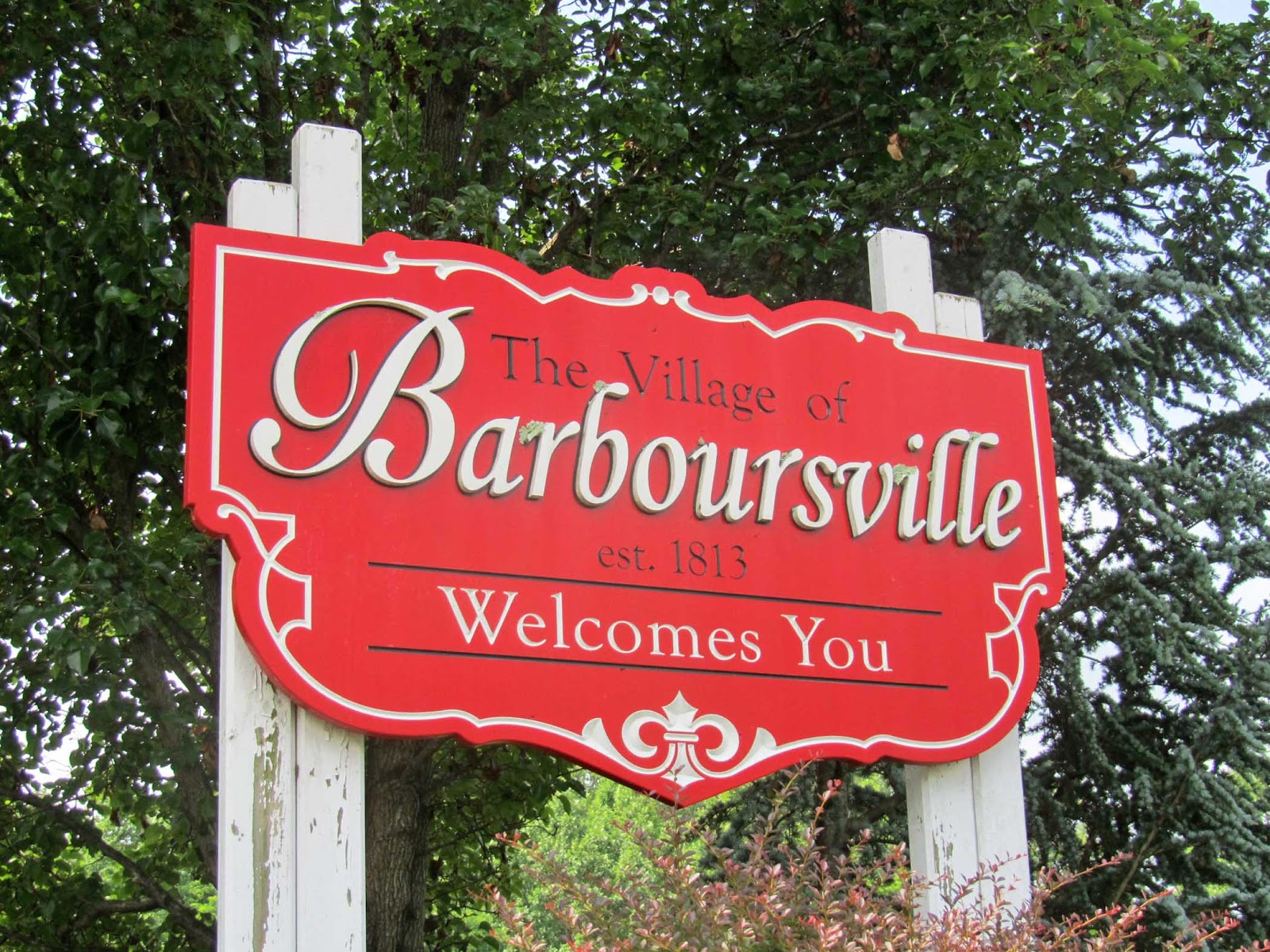 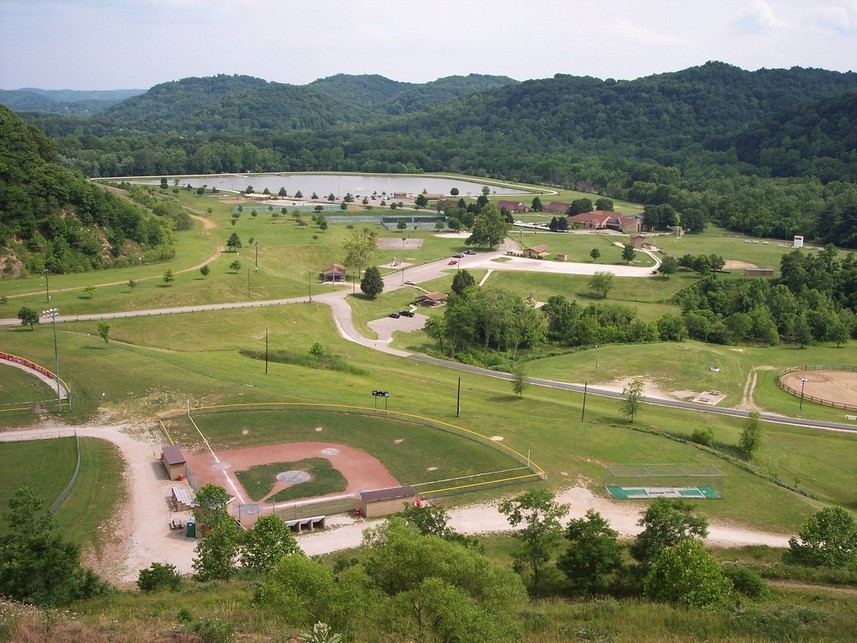 Barboursville was also the site of an early Civil War Battle fought July 13, 1861. Border rangers and local citizens met on “Fortification Hill” to repel an advance of five companies of the 2nd Kentucky Infantry. After firing several volleys, Union troops, made a bayonet charge up the hill and dispersed the local. The county courthouse was taken over by Union soldiers and used as a hospital at times throughout the Civil War.

On September 12, 1888, the Barboursville Seminary and which later became the Morris Harvey College opened in the former Courthouse. In 1935, the college moved to Charleston and is now known as the University of Charleston. In 1981, Governor Rockefeller converted the upper buildings into the state’s first and only veteran’s home in West Virginia.

The historic Midland Trail also passes through the Village of Barboursville. The midland Trail is recognized as the first trans-continental highway connecting the United State from Newport News, VA to Sacramento, CA.