The Falls of the Guyandotte 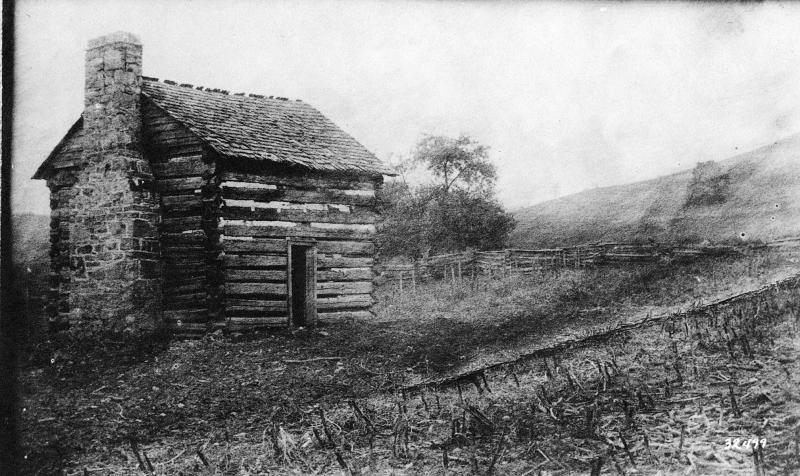 The Falls of the Guyandotte were located just passed West Hamlin at the convergence of the Guyandotte River and Falls Creek and played a significant crossroads for many of the earlier settlers of the area. The first reference of the ‘Falls’ were noted in the book “Follow the River” by James Alexander Thom. In the true account of the 1755 capture of Mary Ingles by Indians near Drapers Meadows (near Blacksburg, VA). She was taken down the river to southern Ohio and later to some salt springs in Kentucky from which she and an old Dutch woman escaped. They returned to their homes by “following the rivers” back to Draper’s Meadows. After walking about twenty five miles along side a river, they attempted to cross over on a huge drift of logs below where ‘the river thundered down over a rock step’. It has been determined that this was the Guyandotte River and the Falls of the Guyandotte.

In 1824 the Board of Army Engineers looked for the Falls of Guyandotte for a suitable site for a munitions factory. It was reported that an eighteen foot waterfall existed and could be tapped into for manufacturing purposes. Once at the site, a flood had destroyed land around the falls and diverted the river around the falls, making them unusable for the factory.

After the Civil War, instead of reconstructing the failed Lock and Dam system attempted earlier, the federal government dredged and maintained a 30ft wide by 18in deep channel for river traffic on the Guyandotte. It is believed that explosives were used to remove the remaining formation of the falls to all for more riverboat traffic. At the present day location no resemblances of the Falls of the Guyandotte exist.