Boling Baker, a scout from General Braddock’s Army, is captured by the Shawnee who are led by Chief Cornstalk. He is rescued from death by Cornstalk’s daughter, Aracoma, and adopted into the trible that moved to the “Island of Guyandot” in 1760 and remained until 1780.

The City of Logan was first known as the ‘Islands of Guyandot’ but was named in 1827 Lawnsville after the man that built the first trading post there. The City’s name was finally changed it Logan in 1907. Its greatest growth period was between 1888, when a newspaper was established, until 1929, which marked the businesses operated in Logan including dealerships, public buildings, schools, doctors, and lawyer offices. Logan’s population peaked in 1940 at 5,166 citizens. After WWII, the city began to decline as mine mechanization began in the area. The City of Logan tells the typical tale of the rise and fall of a coal mining community in West Virginia.

Logan and Logan County also proved to be a hotspot for John F. Kennedy during his 1960 Democratic Primary against Hubert Humphreys. The Kennedy’s (John, Robert, & Teddy) all made numerous trips to the county looking for support for his nominations. Jacqueline Kennedy believed there win in Logan County Catapulted JFK’s bid for the white house. She stated that if a Roman Catholic could get the support of West Virginia’s Protestants then he could prove he was a worthy candidate for Presidency. 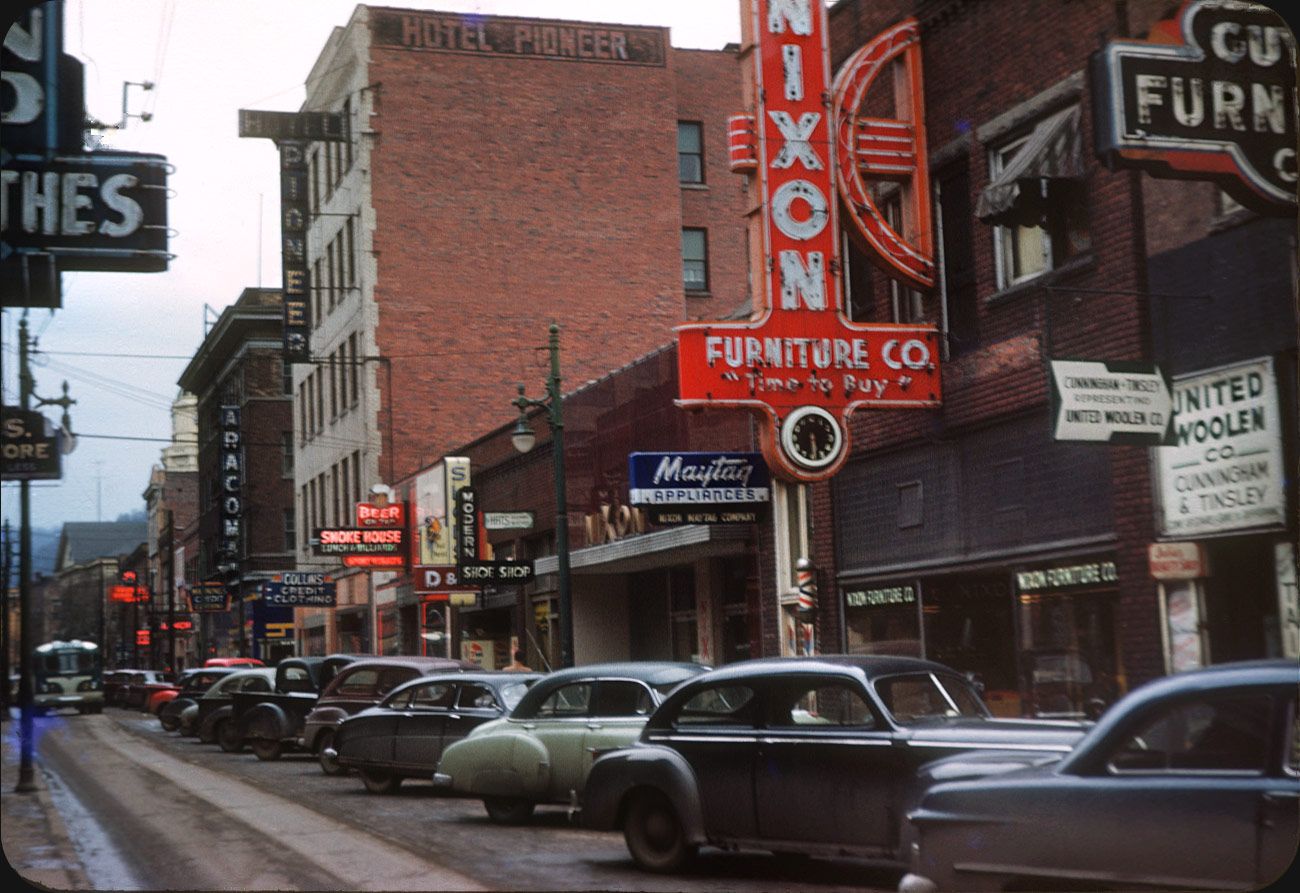